It All Started When...

West Michigan K9 officially opened in 2013.  The foundation of West Michigan K9 — Stephen Parent our owner was already laying the ground work for WMK9 since he was a child.  Stephen became interested in dogs when he was a child.  The first time Stephen observed a dog working he was 10 years old.  Stephen was hunting with his uncle and watched his Beagle assist in the hunt of a rabbit.  Stephen, “was hooked”.  This was catalyst of what would become a passion that would drive Stephen to devote his life to dogs. 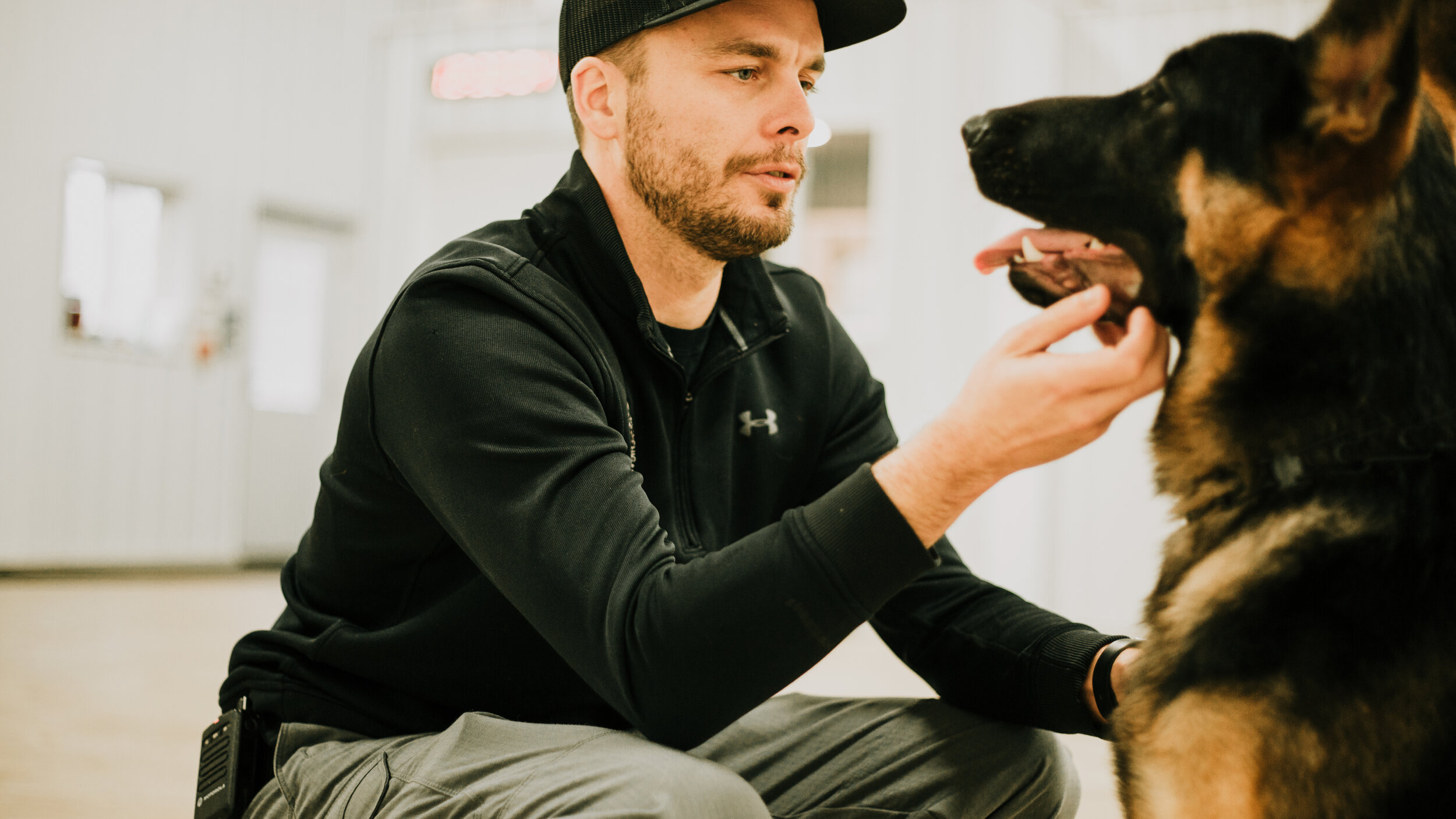 We treat the people the right way

Stephen began West Michigan K9 out of his garage as a hobby. In a very short time, Stephen became a household name in West Michigan as the area’s most sought-after Dog Trainer.  West Michigan K9 is now one of West Michigan’s most successful training companies, growing at a rapid place with a new facility based out of West Olive and an ever-growing number of employees being added to the staff.

We have received recognition for our work with veterans by President Obama.  Our dogs have been used for Hollywood movies.  We continue to push the boundaries. Stephen’s firm belief is, “If you treat every client like they are your family, they will become your family..”.  Treating people the right way has led to West Michigan K9 growing outside of West Michigan K9 to a new facility in St Augustine Florida as well as providing services for the United States Government.

Schedule An Appointment
About company

We use cookies to ensure that we give you the best experience on our website. If you continue to use this site we will assume that you are happy with it.I agree